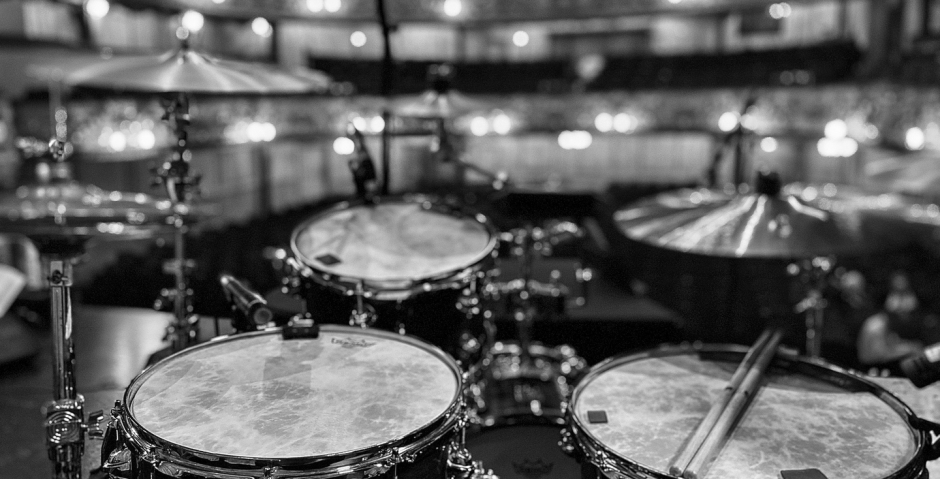 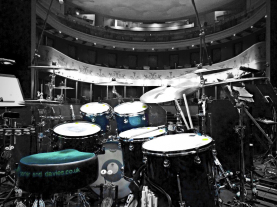 My live experience includes playing for theatre shows and national touring productions, as well as recording and performing with a wide variety of UK artists.

I am available for session work, gigs, deps, tours, acoustic shows and everything in between.

Feel free to get in touch via the contact page. I look forward to hearing from you! 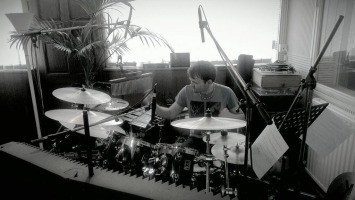 Rich began his music career as a church organist playing for weddings before turning to drums professionally whilst studying Music at Leeds University, followed by Music Production & Composition at Leeds College of Music. Whilst in Leeds he was the drummer and songwriter with several rock and indie bands across Yorkshire and Lancashire. This led to much touring and sharing stages with a diverse range of bands such as The Charlatans, Hot Chocolate, Young Knives, Newton Faulkner, Hadouken!, Super Furry Animals, The Sunshine Underground, Pigeon Detectives, Kaiser Chiefs, Plan B, Graham Coxon  and The Foundations to name a few. With acclaimed Leeds band The Hair he released a number of singles both in the UK and Japan followed by their debut album Indecisions.

Between tours and sessions on land, Rich has also travelled the world playing for numerous guest artists and performers on various cruise ships.

As a composer, Rich writes and records production/media music and has released tracks through various labels and online platforms including Wrong Planet Music and TrailerTrax.

A selection of the tours and shows I have worked on recently:

(Under The Stars Festival)

Mad About The Musicals with Gareth Gates (UK Tour)